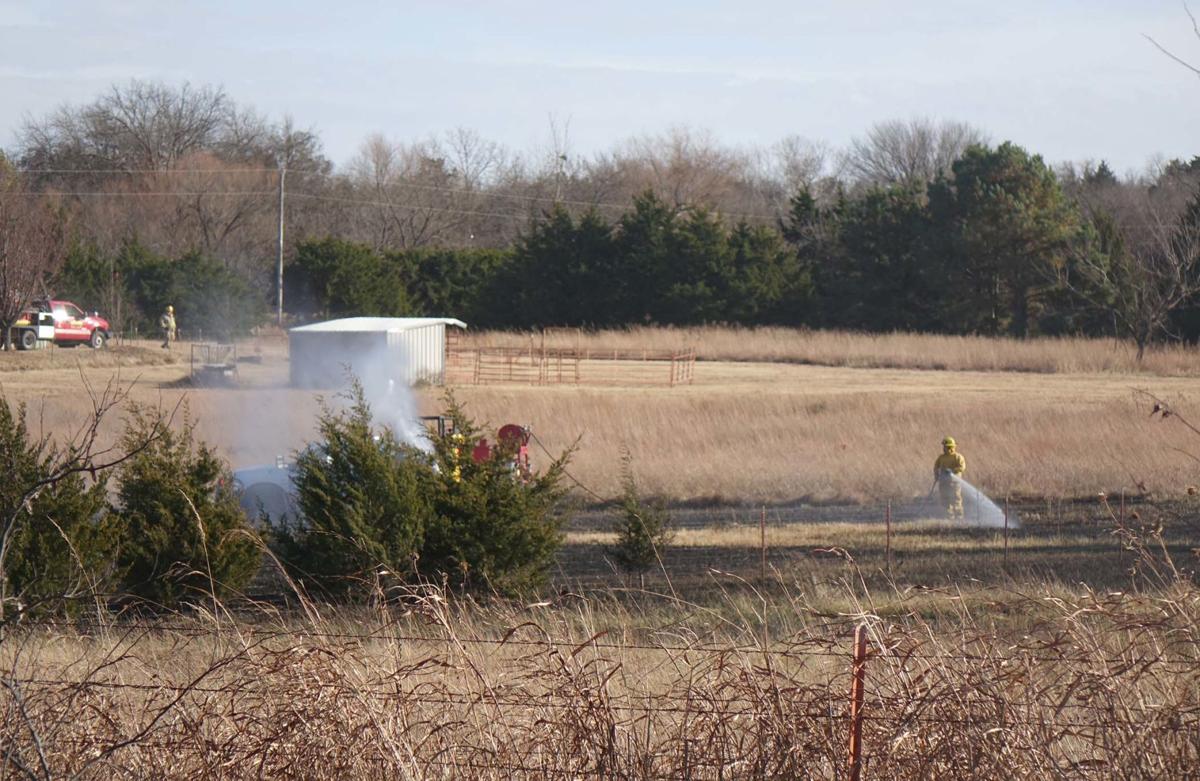 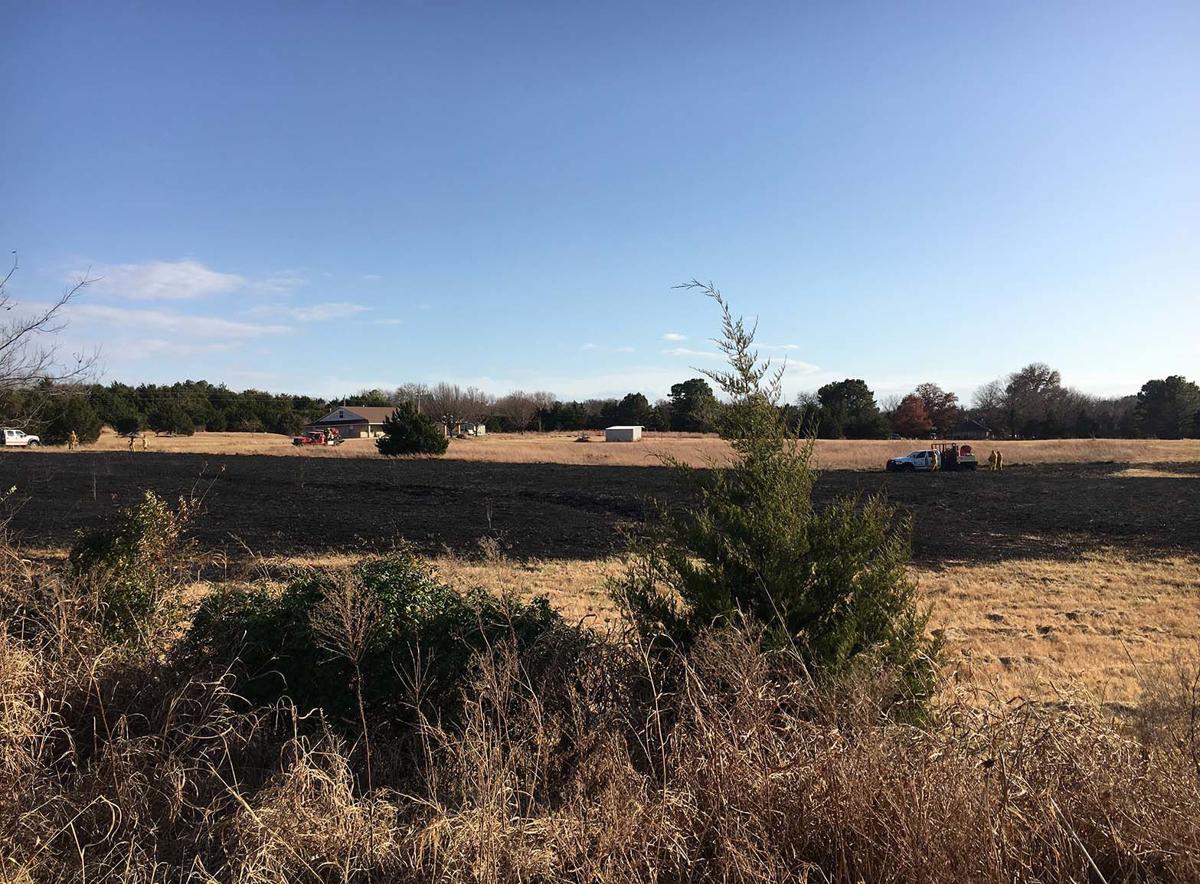 The Stillwater Fire Department battled two separate grass fires at about the same time Tuesday afternoon. Both fires were south of city limits around 32nd Avenue. Both were extinguished with hours, but both of the fires weren’t far from homes and other structures.

Three stations reported when a grass fire the size of a football field in the 3000 block of W. 32nd Street was reported at around 2:45 p.m. The reporting party said the fire was 10-20 feet from his home. The fire was reportedly threatening a mobile home.

Crews were later diverted to a second fire just east 32nd and Washington streets. The command at that fire scene called for a tanker truck and additional brush units, as well as mutual aid from Perkins and other departments before the fire was extinguished.

According to radio calls from dispatch, some residents in the area of the fire began evacuating.

Wind advisories were issued early in the week, with warnings that a grassfire risk would also increase under dry conditions. At around 6 p.m. Tuesday, Payne County firefighters were called to work a large pasture fire near Vasser Road and 44th Street south of Lake Carl Blackwell. Wind also left some Stillwater residents without power after knocking down a power line near the 300 block of South Lowry.

Rain is expected to move into the area Wednesday evening.

Stillwater’s Emergency Management is warning residents about the possibility of strong winds Tuesday, which could increase the likelihood of g…

Susan Kay Posey passed from this life on June 2, 2020 in Stillwater, Oklahoma. Although no public service is planned at this time, the family has entrusted her care to Strode Funeral Home. Susan was born in Walworth, Wisconsin on November 1, 1948 to William and Dorothy Quaas. She graduated B…