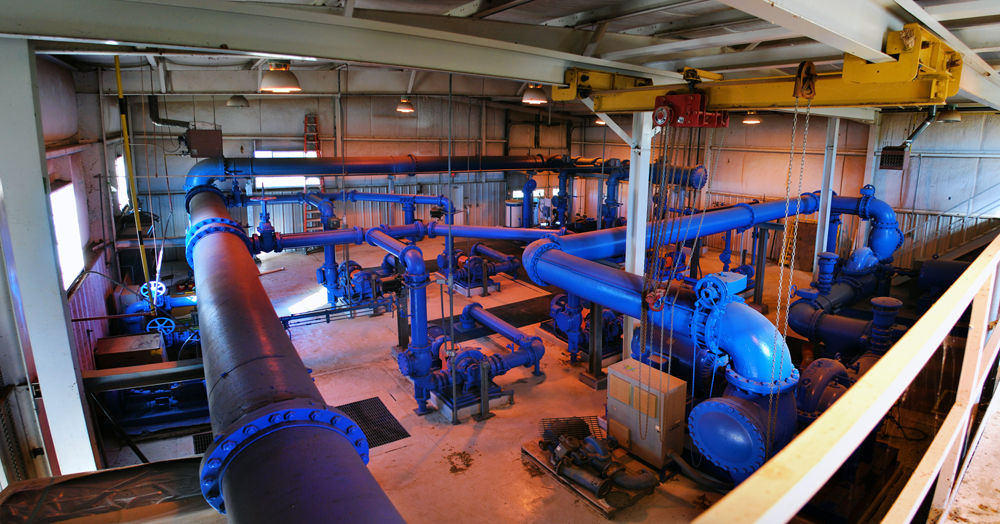 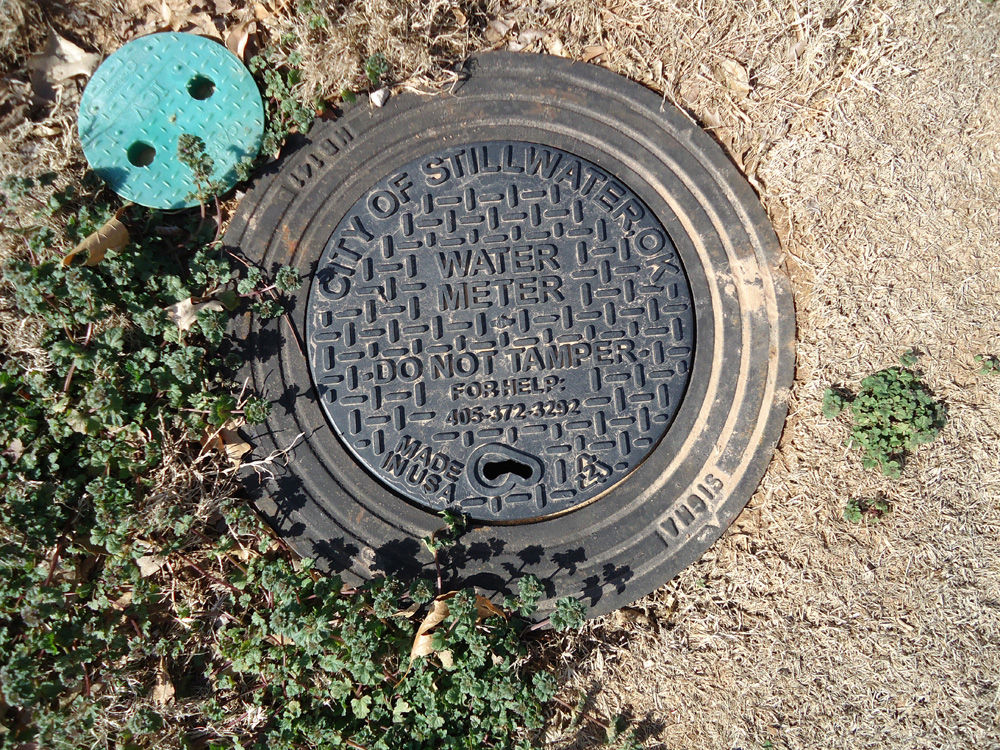 The City of Stillwater is still investigating the unauthorized use of water pipe fittings that exceed federal lead standards. City officials say the city's water is safe and lead levels in 2014 were too low to measure. The 2015 report is expected in May.

The City of Stillwater is still investigating the unauthorized use of water pipe fittings that exceed federal lead standards. City officials say the city's water is safe and lead levels in 2014 were too low to measure. The 2015 report is expected in May.

Three water department employees have been dismissed as a result.

Now city officials are trying to determine how many of the parts were used and where they went.

The situation came to light at the beginning of March when a new team leader rotated into the department and noticed some obvious signs city policies weren't being followed, Blankenship said. He reported it, and the city's Human Resources department began investigating.

That investigation also revealed that workers used parts no longer meeting federal standards for being “lead free “and therefor not suitable for use in drinking water systems when they installed and repaired water meters.

Those findings were reported to the City Manager's office March 14.

The inventory and purchasing clerk who made the initial decision to use the parts and the team leader and deputy team leader who both learned about it and didn't stop it, have been fired, McNickle said.

The parts shouldn't have been used after Jan. 4, 2014 when lead content standards for fixtures were changed as part of the Reduction of Lead in Drinking Water Act, but they continued to be used until March 2016.

The employees involved acknowledged they knew the parts were not supposed to be used and they chose to do it anyway, he said.

“They know the law and that we expect them to follow it,” Blankenship said. “They violated the trust of the public and that is not tolerable under any circumstances.”

Another department employee was also fired for violating policies not related to public safety.

How much should you worry?

According to city officials, there isn't cause for concern.

Although the situation sounds alarming, “lead free” has never actually meant the plumbing part doesn't contain lead, McNickle said. The parts in question had been in use for decades until the standard for lead free parts was lowered from 8 percent to 2.5 percent lead content.

They met previous standards and can be found throughout the city's water system because cities weren’t required to change them out when the standards changed.

In 2014, while the fittings in question were still in use, lead levels in the city's water were far enough below the actionable level of 15 parts per billion to be reported as “Below Practical Quantitation Limits,” meaning they are too low to measure, he said.

The annual water quality report for 2015 will be ready soon and customers should expect a copy of it to go out with their bills in May, Director of Marketing and Public Relations Sherry Fletcher said. It is also available online at stillwater.org.

The city constantly monitors the water produced at its treatment plant for pH, a measurement of how acidic or alkaline the water is, Blankenship said. It's an Environmental Protection Agency secondary standard for water quality.

Water that is too acidic or too alkaline can taste strange or leave a slippery feeling on the skin. Neutral pH is 7 on a scale of 1 to 14. The EPA standard for drinking water is 6.5 – 8.5.

Water with a low pH, meaning high acidity, corrodes pipes and causes substances to leach into the water, similar to the problems in Flint, Michigan.

The city of Stillwater's monitoring prevents that, Blankenship said.

Blankenship said the utility is working with the Oklahoma Department of Environmental Quality to determine what should happen next. They're still not sure what consequences the city will suffer.

Under the revised regulations, sale or installation of non-compliant products could lead to fines or being forced to replace the parts, according to a 2014 article by Kevin Westerling in Water Online, a water utilities trade publication.

Blankenship said he personally called and reported the problem to ODEQ as soon as the city discovered it but he doesn't believe the situation creates a health risk.

Agency personnel indicated to him they hadn't faced this issue before, not necessarily because it hasn't happened, but because no other system has reported itself, he said.

“We have had multiple conversations with them,” Blankenship said.

A call to the Oklahoma Department of Environmental Quality hadn't been returned at press time.

Read the City of Stillwater statement at http://bit.ly/1o9OMZC