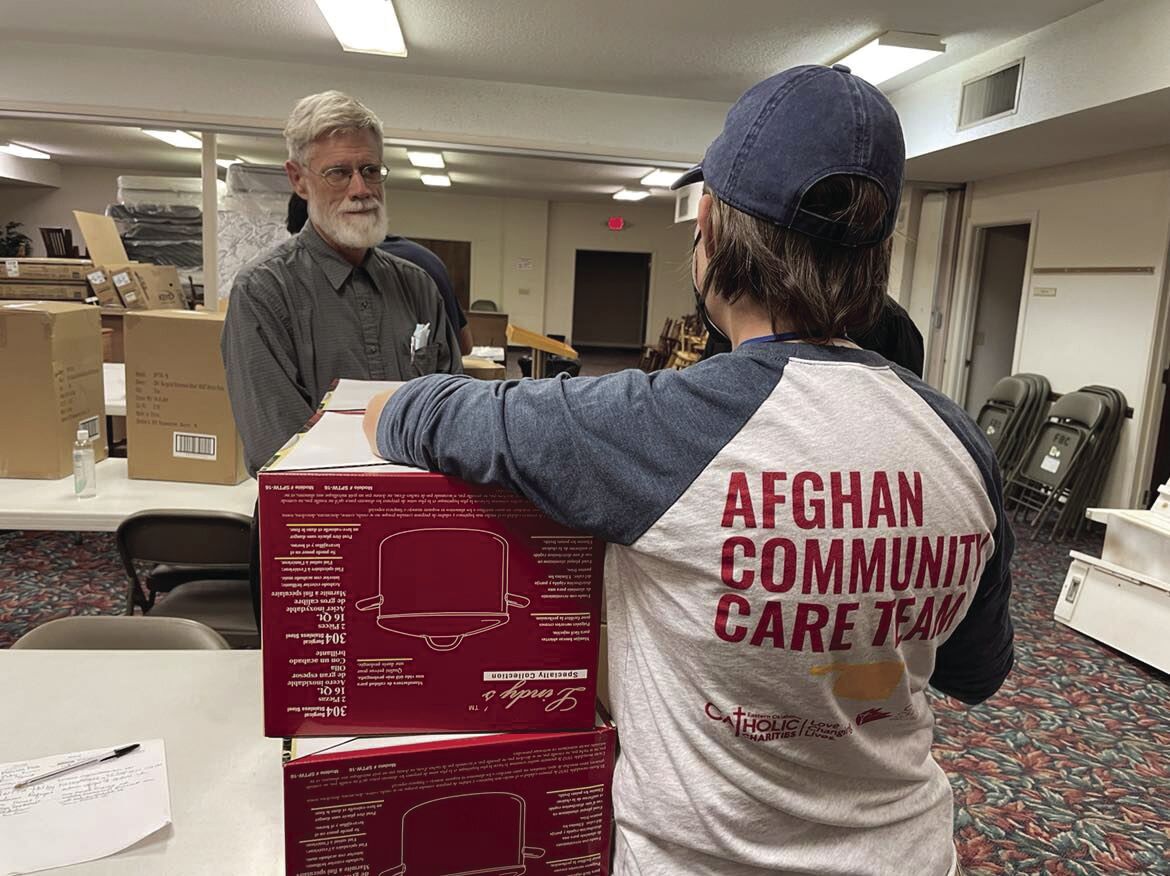 Case worker Sarah Murray speaks with a volunteer about what still needs to be done to prepare for the incoming Afghan families. Michelle Charles/Stillwater News Press 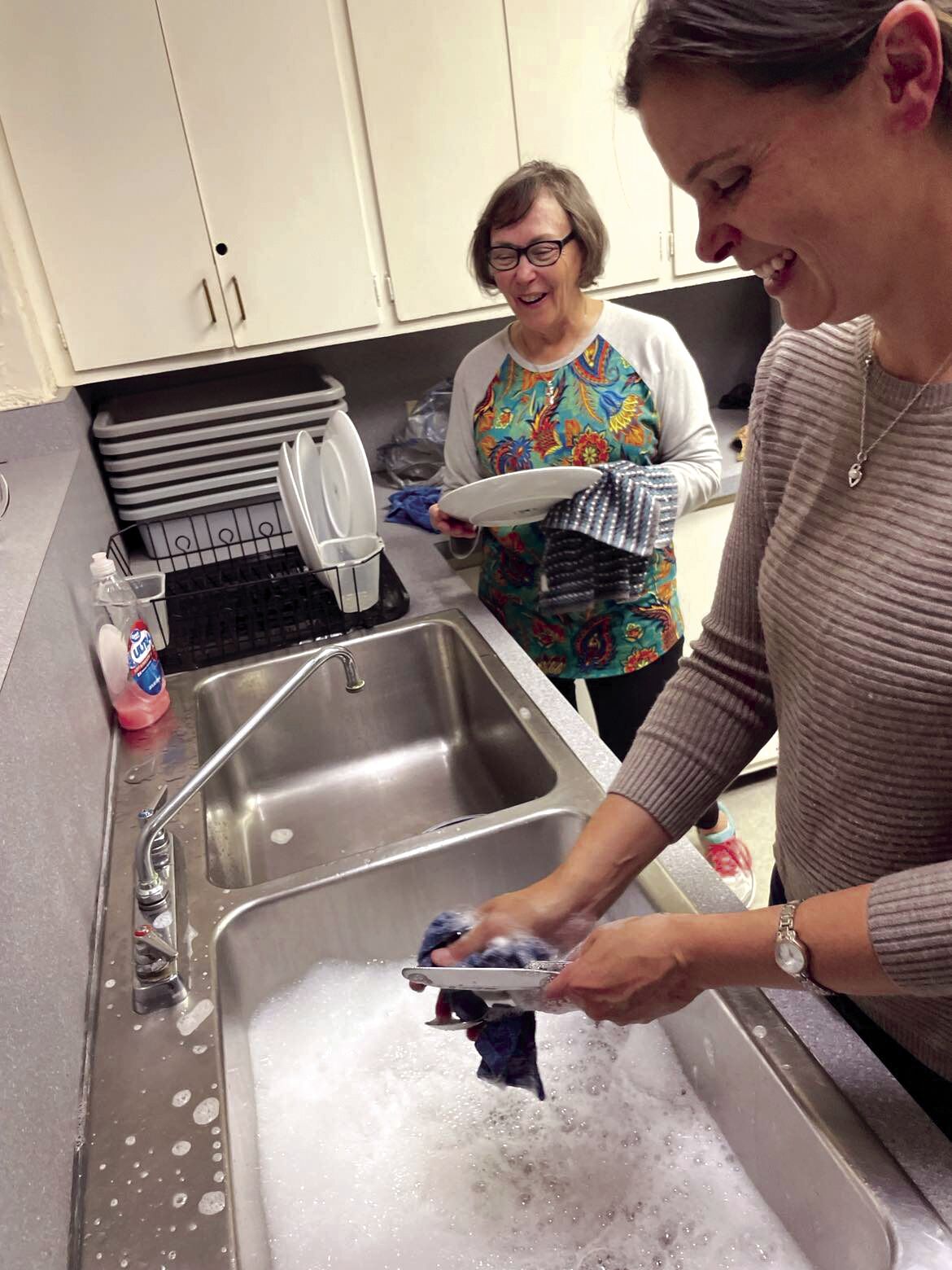 Case worker Sarah Murray speaks with a volunteer about what still needs to be done to prepare for the incoming Afghan families. Michelle Charles/Stillwater News Press

Stillwater is preparing for the first of 40 Afghan families who will soon be moving into the community, and it has stepped up with a generosity that people organizing the relief effort say has been overwhelming.

The people being resettled worked with the U.S. and its allies, putting themselves in danger after the Taliban regained control of Afghanistan. They and their families were forced to flee, leaving their ancestral homes, their jobs, their extended families and, in many cases, everything they have ever known to find safety in the U.S.

Mike Fitzgerald is leading the effort in Stillwater for Catholic Charities of Eastern Oklahoma, the agency coordinating resettlement in this area.

He and caseworker Sarah Murray are CCEOK’s only full-time employees in Stillwater so resettlement will go slowly to ensure they can devote the proper time and attention to the city’s newest residents.

Most are young families with children, Fitzgerald said. The first two families will be arriving in about a week to 10 days.

He emphasized that they have been vetted by the State Department and are currently in temporary housing in Tulsa as they receive needed medical care and go through processing and orientation.

Individuals and organizations in Stillwater have responded to the call for help by providing everything from volunteers and household supplies to storage space and places to live, Fitzgerald and Murray have said. There is government assistance for a very limited time and the goal is to get the families independent as quickly as possible.

Ongoing community support will be critical to making their transition successful.

They will quickly need to get acclimated to the community, learn English and secure jobs.

Oklahoma State University is providing housing for some families in the apartments usually occupied by international students and their families.

International enrollment at the university has been down due to COVID-19, which created space on campus for the Afghan families, Randy Kluver, Dean of the School of Global Studies and Partnerships, said during a presentation to Stillwater Frontier Rotary.

Kluver said this is an exciting time for Stillwater because research shows that immigrants, including refugees, contribute to the local economy and are more likely to open businesses.

Over time they more than repay any assistance they initially receive through the taxes they pay, he said.

His hope is that they will thrive and Stillwater will become their permanent home.

For more information about how to help, go to the Afghan Family Project at global.okstate.edu/afghan-project/index.html.