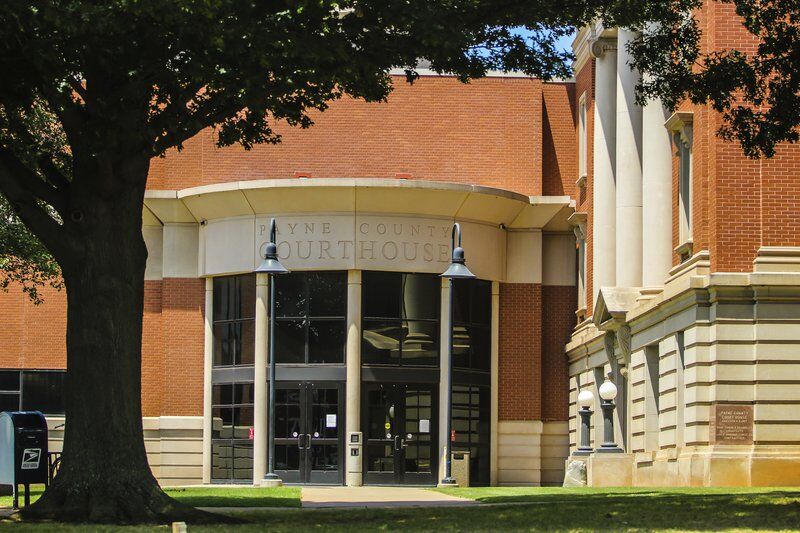 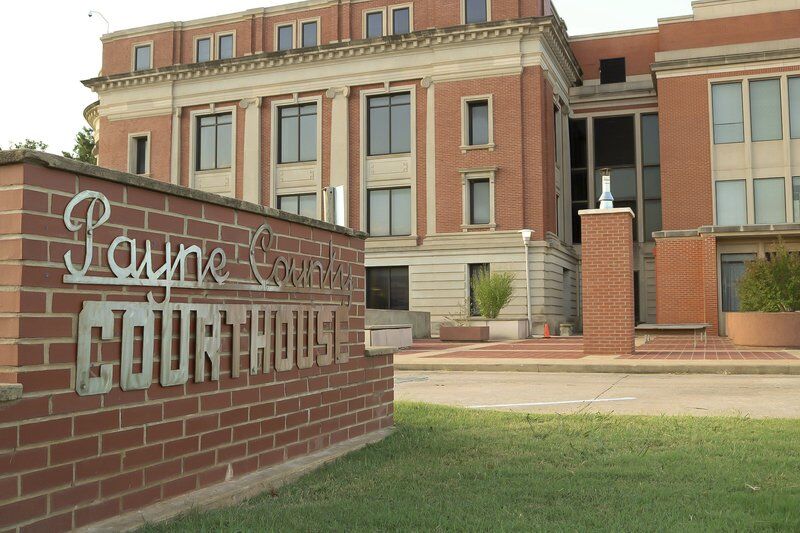 Ashlynd Huffman/ Stillwater News Press A Yale woman has been accused of breaking into a residence and assaulting two people inside their home.

Ashlynd Huffman/ Stillwater News Press A Yale woman has been accused of breaking into a residence and assaulting two people inside their home.

A Yale woman was charged with three different crimes stemming from an incident in September.

Yale Officer Floyd Matheny was dispatched to the 1000 block of Sunset Circle in Yale for a possible domestic violence situation.

The reporting party alleged he and his girlfriend were asleep in the back room, when he was woken up by Waffle. She entered the residence through the front door.

According to the probable cause affidavit, Waffle was yelling at the two victims and calling them multiple names.

Matheny wrote in the affidavit that the reporting party asked Waffle what she was doing and told her to leave.

The reporting party alleged Waffle “lunged” toward the other woman. He then got between the women and said this was when Waffle began hitting him.

According to the affidavit, the reporting party “wrapped his arms around Waffle hugging her and using his body to push her out of the house,” Matheny wrote.

The male victim said Waffle got loose and grabbed the other woman’s foot.

He grabbed Waffle’s waist and dragged Waffle down the hallway to remove her from the residence.

The affidavit said the reporting party alleged Waffle was grabbing at the door frame and tried to fight her way back toward the female victim.

The reporting party was able to get Waffle out the front door, which was still open from her allegedly entering the residence.

Matheny gave the two victims a Prosecution Notification, Waiver of Truth and a voluntary statement.

After the officer explained what it was the two victims agreed to fill the paperwork out.

According to the affidavit, Waffle arrived at the Yale Police Department at 10:21 a.m. to speak with Matheny.

Waffle allegedly told the officer she entered the residence through an unlocked door.

She said she needed closure from the reporting party because they had been together for five years, but weren’t together anymore.

Waffle was transported to the Payne County Jail without incident.

She will be in court Oct. 5 for a preliminary hearing.

Goldie D. Meyers, 74, died September 22, 2020. Services are pending at this time. Strode Funeral Home and Cremation is in charge of arrangements.

Roger Boorman, 72, died September 21, 2020. Services are pending at this time. Strode Funeral Home and Cremation is in charge of arrangements.

Jane E. LaFleur, 65, died September 21, 2020. Services are pending at this time. Strode Funeral Home and Cremation is in charge of arrangements.