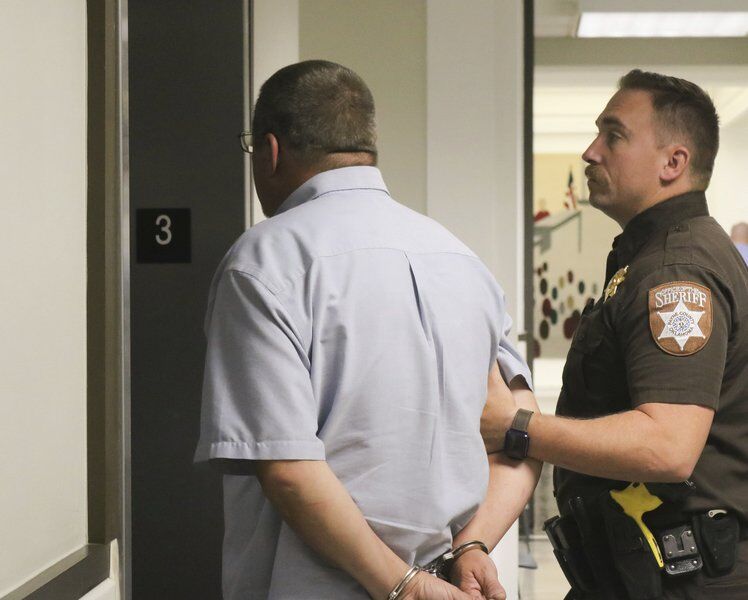 Ashlynd Huffman/ Stillwater News Press “He had gone for decades getting away with the abuse, there’s absolutely no reason in my mind that he ever would have stopped," PCSO Investigator Rockford Brown said. 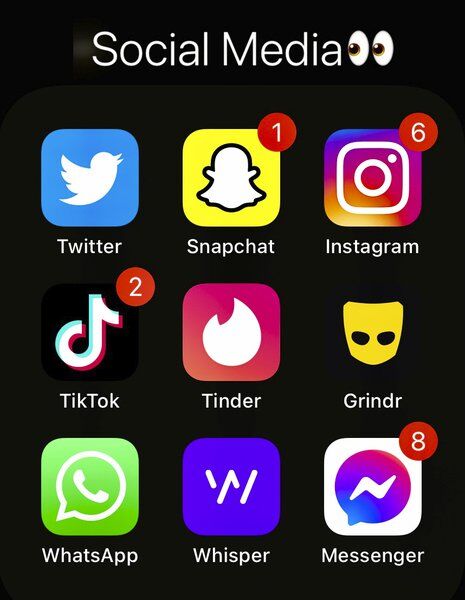 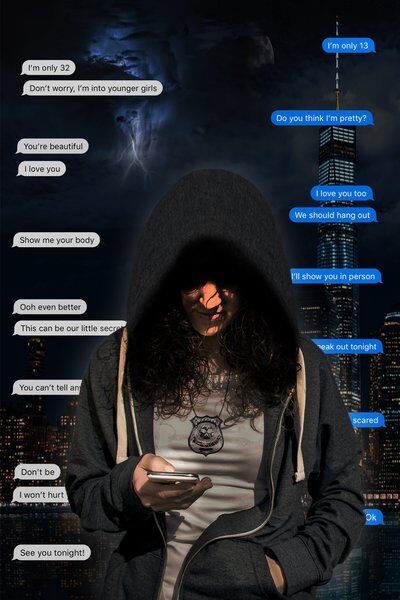 Ashlynd Huffman/ Stillwater News Press “He had gone for decades getting away with the abuse, there’s absolutely no reason in my mind that he ever would have stopped," PCSO Investigator Rockford Brown said.

EDITOR’S NOTE: This is the fifth in a series on child sexual abuse. The topic may be too sensitive for some readers. The survivors have given the News Press permission to use their identities.

Brown was the investigator who worked the Joseph Rood case, a man recently convicted of molesting his two daughters and two step granddaughters.

“That’s a case where I am extremely proud of the victims for coming forward in that case," he said, "because they faced such an uphill battle.”

Although Rood was eventually convicted, the case still had challenges like many child sexual abuse cases.

Brown said it's his job to investigate the case and not just make an arrest. He has to make sure the case is strong enough to withstand the justice system.

“There are so many dynamics that the average person does not understand when investigating and ‘catching’ these individuals. The difficult part is helping families and the public understand that arresting the individual immediately is not always the best way to set up a strong case that will endure through the judicial process,” Brown said. “Catching them and making the arrest is easy but doing so in a manner that ensures the steps I take will not be torn apart by the defense, must be a priority."

Another challenge is how often cased are reported a long time after the assaults occurred.

“That presents us with the fact that we may have little to no physical evidence,” Brown said.

Misinformation regarding child sexual abuse and the offenders is another challenge officers face. One of the more common misconceptions is to protect children from strangers, touting “stranger danger.” While it is good to teach children to be wary of strangers, it doesn’t protect them from the most common offenders – people they know.

“So often I see folks post on social media about their concerns about child abduction and strangers; while this is a rational concern to have, the reality is that your child is far more likely to be abused by someone you know and care about,” Brown said.

Sexual abuse and the internet

When children get online it may seem like they’re chatting with complete strangers, but in reality the person on the other end is getting to know the kid quickly and gaining their trust.

Oklahoma State Bureau of Investigations Agent Rachell Savory works in the Internet Crimes Against Children Unit, which helps identify predators online. She has worked in that capacity for five years, and she said she has seen numerous types of abuse while working at ICAC.

“I see abuse of all kinds in the ICAC Unit. Offenders have preferences; things they like and don’t like,” she said. “The abuse runs the gamut – from photos and videos where there is no direct interaction with a child, to production of child pornography to the sexual assault of a child.”

In 2020 the #SaveOurChildren was widely shared, copied and dispersed throughout various social media platforms. Brown said as an investigator what he’d like to see pushed through social media movements is to educate people on sexual exploitation, something he commonly sees in Payne County.

“The internet and social media play a significant role in how adolescents are meeting others and developing a false sense of trust with individuals that they believe they ‘know’ and then things lead down a path of deception and risks that many don’t set out to take,” Brown said.

While it is true that most cases of child sexual abuse is perpetrated by someone the child knows, that's not the case for online enticement. The National Center for Missing and Exploited Children, which looks at trends related to child sexual abuse including internet contact, reports that of the total reported offenders, 98% were  individuals seemingly unknown to the children in real life." Of the two percent known to victim, 53% were family and primarily male.

She said if a social media platform locates child pornography they report to law enforcement or NCMEC, and typically they have the screen name for the individual.

“Each child pornography image, or video, is a crime scene photo. Most offenders have collections of more than one child. Some of those children have been located and identified by law enforcement while others are still unknown,” she said.

The Federal Bureau of Investigation created the Endangered Child Alert Program (ECAP) in 2004 to help identify individuals involved in the production of child pornography and the sexual abuse of children. This is a collaboration between the FBI and NCMEC. ECAP shows individuals that were visible in pornography videos with characteristics. Since the individuals are unknown, their names are “Jane Doe” or “John Doe.”

Savory said she would like the public to know that this crime can happen to any child, regardless if the parents or guardians keep an eye on the child's online habits. She said when she speaks at schools and civic centers, people are surprised at the number of children that receive unsolicited nude images, and children that send nude images.

Brown said if a child discloses sexual abuse allegations, believe the child. He said just because someone has a good reputation doesn't exclude them from committing abuse. Child sexual abuse isn't a crime people brag about, it's about secrecy and control.

“They can have this dark side and still appear to be a good person," he said. “Just because these people are monsters behind closed doors doesn’t mean they are monsters when they come outside.”

The crime of child molestation is far more common than most people realize. Law enforcement officers tend to describe it as an epidemic, most …