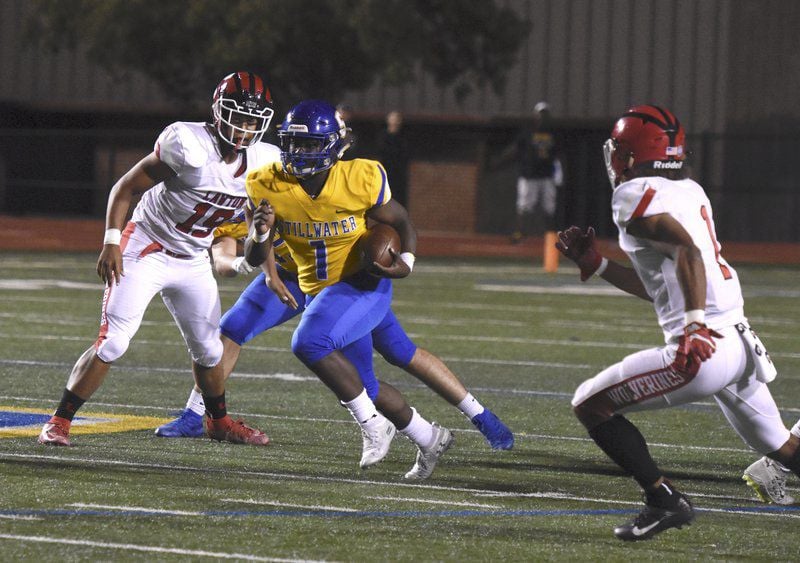 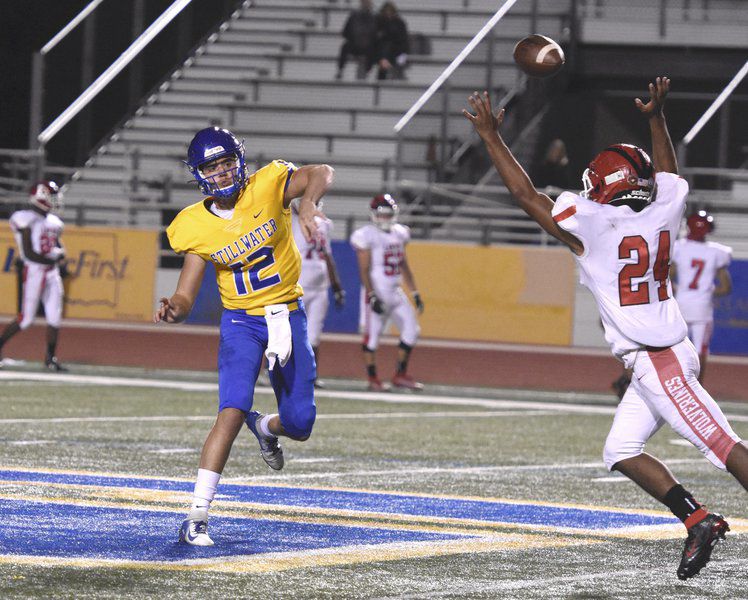 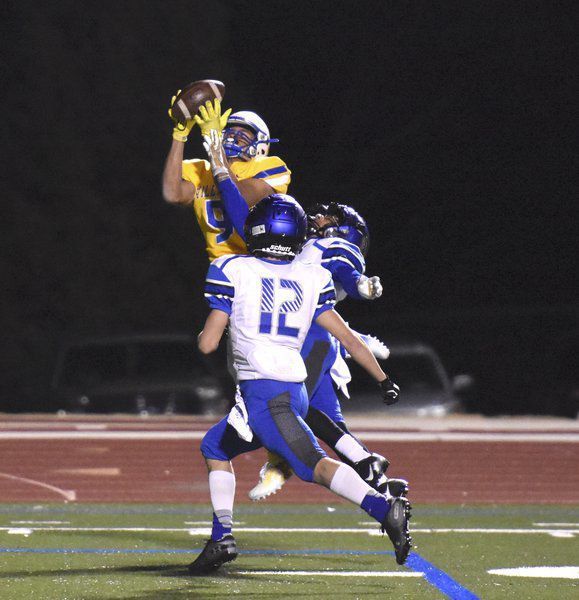 The 2019 football season was another successful year in the News Press coverage area, with seven of eight teams advancing to the playoffs.

Stillwater again led the way with its second-straight runner-up finish. Pawnee went 13-1 after its run to the state semifinals.

Many individuals had amazing years, with several breaking records. Here is our first- and second-team all-area football squad.

The three-year starting signal caller had his best season. He completed 74.7 percent of his passes for 3,481 yards and 47 touchdowns to only three interceptions.

The Bluejacket senior completed a season for the ages in his only one at running back. He rushed for 3,254 yards and 52 touchdowns – setting the 8-man single season yards record.

The Pioneer junior is a three-time first-team selection. Despite a late season injury that briefly sidelined him, Walker carried the ball 212 times for 2,018 yards and 32 touchdowns.

In his senior season, Bland caught 100 passes for 1,304 yards and 21 touchdowns. The Princeton signee set single season records this fall.

In the Tigers’ pass heavy offense, Crooks led the way with 59 receptions for 1,061 yards and 15 touchdowns.

Despite missing all but a few plays of the playoffs, Brown had a remarkable junior season. He racked up 44 catches for 907 yards and 13 touchdowns playing opposite Bland.

Buchanan was a four-year starter voted the Class A-5 District lineman of the year. He graded out an 89 percent this fall.

The junior helped pave the way for Walker and helped keep Gundy on his feet as the Pioneers rolled through nearly every opponent.

Harmon was a three-year starter for the Wildcats. He was a big part in their ground attack.

Wheatley played every snap on offense and defense this year. He graded out an 85 percent or higher on the offensive line.

McCutcheon helped the Demons to their best season under sixth-year coach Bruce Williams. He paved the way for a pair of 1,000-yard rushers.

A key piece for the Black Bears, Hargrove was a three-year starter and all-district selection who racked up 133 tackles, 11 sacks, two fumbles forced and two fumbles recovered.

Jennings had led the Bluejackets with 103 tackles this fall.

A force in the trenches, Allen had 62 tackles and nine sacks for a stingy Demons’ defense.

Benham had a breakout year for the Pioneers. He finished with 83 tackles and six sacks his senior year.

As a sophomore, Brown led Stillwater with 125 tackles – 34 of which were solo. He had one sack, one interception, one fumble forced, two fumble recoveries and one touchdown.

Preston’s senior season was another solid one for the undersized backer. He had 117 tackles, five sacks, one interception, one fumble forced and two fumble recoveries.

Another key piece to the Black Bears’ defense, Craig was a three-year starter and A-5 linebacker of the year who racked up 152 tackles, seven sacks, three forced fumbles and two fumble recoveries.

In his senior season, Holley intercepted seven passes and recorded 81 tackles. He also had one fumble recovery.

The Demons’ star running back was a force in the secondary, too. He had 65 tackles and four interceptions this fall.

Mitchell was back on the field after missing much of his junior season. He was a three-year starter and all-district player who had 42 tackles and four interceptions.

As the deep safety, Martin was still a tough defender. He had 48 tackles, two interceptions and three fumble recoveries.

The Demons’ kicker connected on 55 of his 56 PAT attempts.

The Maroons’ quarterback also punted. He had 28 punts for an average of 36.9 yards, and seven inside the 20 yard line.