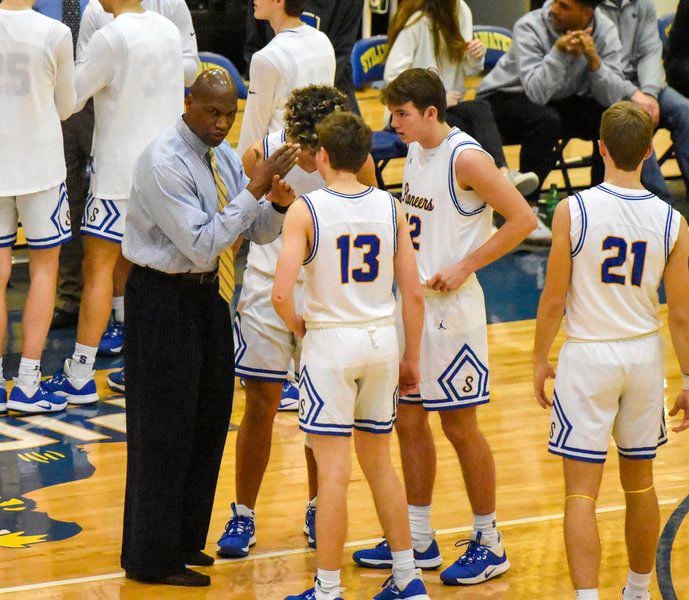 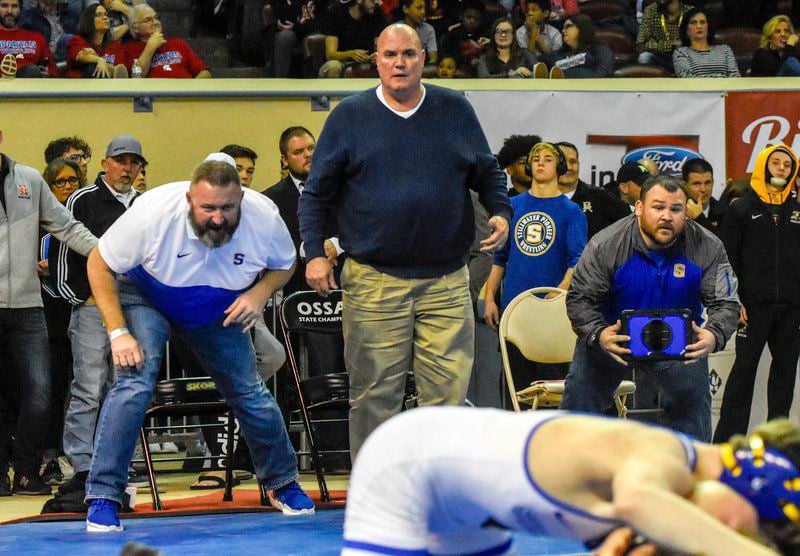 Tucker Barnard is finding new ways to do his regular work during this time when the coronavirus pandemic has closed schools for the remainder of the academic year.

It’s been a trial and error at times, but the Stillwater High School athletic director is trying to make the best of it. He’s trying to use technology available to do his job, because school closures and social distancing has many employees working from home.

“Zoom meetings are like the new rage now,” Barnard said. “It seems like we’re spending our entire day in Zoom meetings. I’m finding plenty to do.”

The online meetings have become a craze during the past few weeks as employees and employers try to conduct business without meeting in person. Schools have begun to use the Zoom app, too.

In addition to conduct normal business, Barnard is also using it to work toward next year and filling two big holes in the SHS coaching realm.

“We’re trying to do interviews now for basketball and wrestling,” Barnard said. “We’re doing all of those deals online, too.

“Boys’ basketball and wrestling are kind of the priorities right now. We’ve got other assistant positions that are open throughout the programs. We’re really just focused on these two right now, because they’ve got to be the top priorities as far as tying them into positions.”

For the first time in nearly 30 years, SHS will be replacing its boys’ basketball and wrestling coaches. Michael Davis (boys’ basketball) and Doug Chesbro (wrestling) held their positions since the mid-to-late ’90s.

Both longtime SHS staples announced their retirements from coaching this year. The word of their decisions spread throughout the state, which has turned into good interest for both openings.

“Both positions have been widely reported for a while now,” Barnard said. “An interesting thing there is it maybe gave potential applicants some time to consider whether or not they wanted the job and do their homework. We’ve been pleased with the interest level and the application pool.”

The new boys’ basketball coach will inherit a team coming off one of its worst seasons in many years. The Pioneers finished 3-20 this year.

Their seniors began playing a few days after the Class 6A-II football state championship game, and it took them a while to get into basketball shape, according to Davis. The rest of the team was comprised with players new to varsity action and was primarily sophomores.

The next SHS wrestling coach will take over a program back on the rise. The Pioneers finished fourth as a team at the 6A state tournament this year.

There is no timetable for either new coach to be hired, but Barnard said he’s working through a solid list of applicants, although it’s mostly online.

“We have some really good applicants,” Barnard said. “It’s just been a whole new deal. We’ve never gone through the process quite this way. We’re used to meeting face to face with people. I guess we are meeting face to face, but we’re separated by however many miles. It’s a new and different way to go about it, but I think we’re being pretty productive and trying to get them all interviewed.”

The day before, the State Board of Education canceled schools for the rest of the year, thus ending the academic year for athletics.

For Stillwater, that means the end of the baseball season, along with boys’ and girls’ golf, soccer, tennis and track and field. For Barnard, it meant no spring football season in late May, but that was the least of his concerns.

“As coaches, we didn’t want to talk about it, because we didn’t want to make it real, I guess,” Barnard said. “I think we all probably knew that it was inevitable, but just a matter of time. The spring sports athletes for all intents and purposes completely missed their season. Holy smokes, you feel terrible for those kids. Losing spring football is bad and our guys don’t want to miss is, but it doesn’t quite reach the level of missing your senior season. That’s really hard for a kid.

“It stinks for sure. Sometimes we complain about first-world problems, and complaining about our season being over pales in comparison to people who are losing their lives and losing loved ones. I don’t want to downplay what it’s like for those kids to lose their season, but at the same time, you have to keep it in perspective with what we’re dealing with and what we’re talking about.”