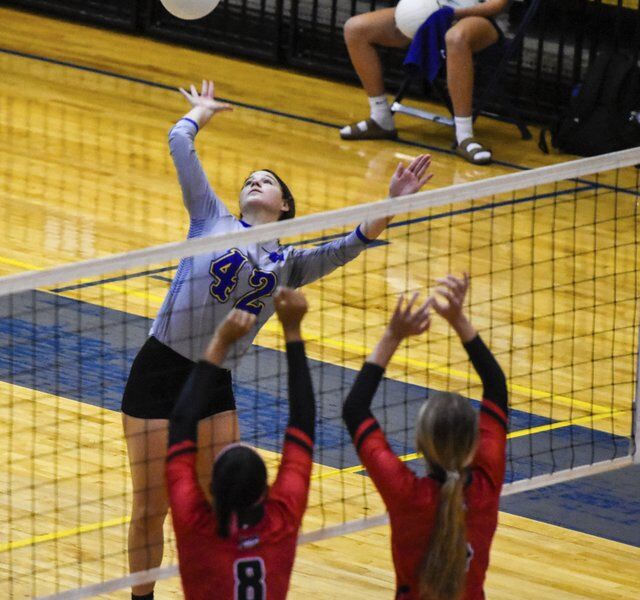 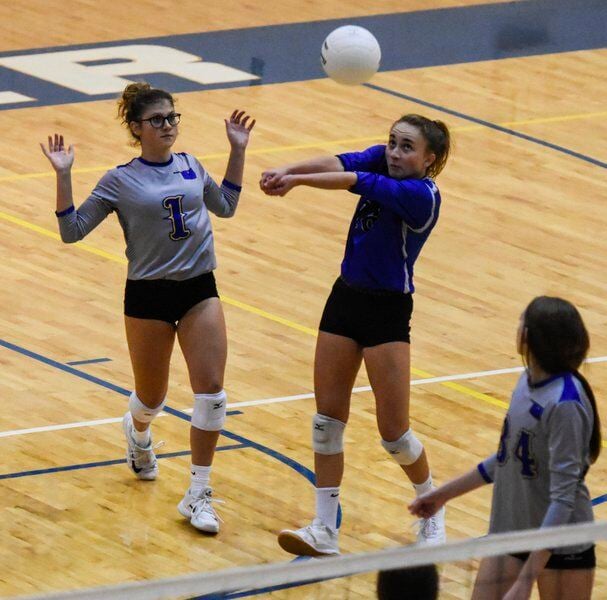 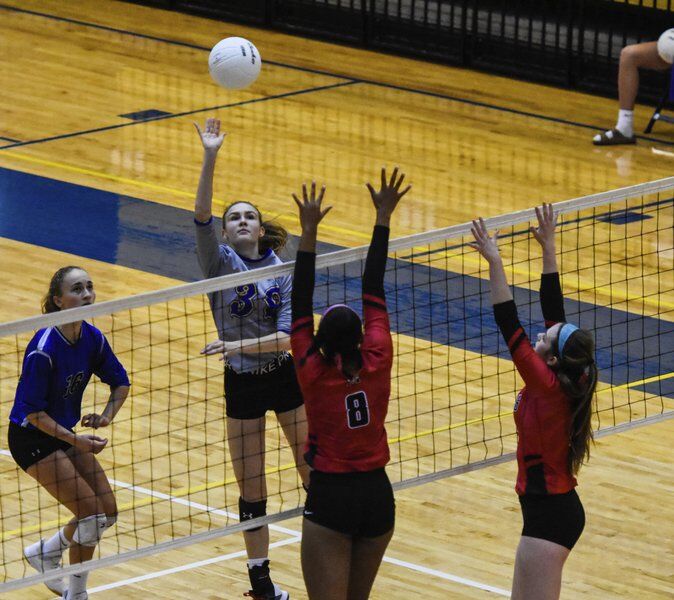 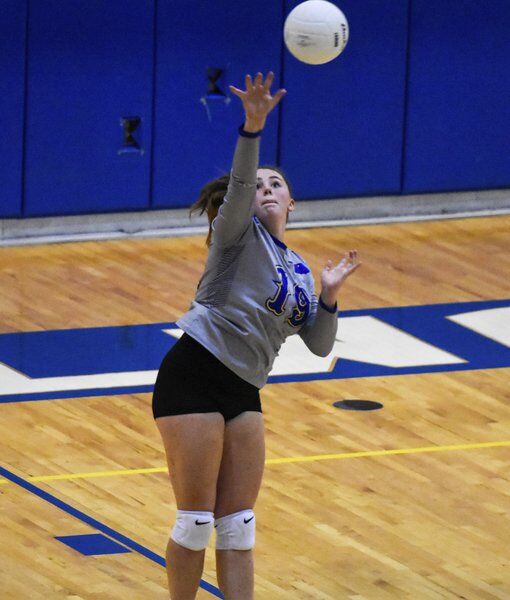 It had been over a week since the Stillwater High volleyball team had played a match, but when it returned to the court Tuesday night, the result was a quick loss to another highly-ranked opponent.

The Lady Pioneers hadn’t played a match in 10 days. They last played at the Bishop Kelley Tournament two weekends ago before being shut down last week because a high number of COVID-19 cases raised Payne County into the “red” zone.

All games for all SHS teams were canceled last week. That meant the Lady Pioneers had to wait to play again after earning their second win of the season, which was a second win over Ponca City.

When they returned to the Pioneer Fieldhouse court, the Lady Pioneers were welcomed by a top-five Mustang squad. Mustang fell in a tough five-set match Monday night that ended a 10-match winning streak, but bounced back with a sweep of Stillwater in a match that lasted just over an hour.

“We didn’t show up,” SHS volleyball coach Kyle Liechti said. “It’s a weird time – no one is in school and it’s varsity only – but no excuses, we just didn’t show up.”

Leading up to Tuesday’s match, the Lady Pioneers had been continuing to improve, trying to find the right formula for ending the season playing well. They had more than a week of practices to prepare for Mustang.

Yet, it didn’t help as No. 5 Mustang came into town and took care of business quickly.

“We’ve been trying to focus on some things to help us,” Liechti said. “We’ve been trying to focus on speeding up our offense, which we tried to do tonight but it didn’t work out so well for us. We’re just working on a few more fine tuning things that will help. But, the bottom line is it doesn’t help if we don’t show up and don’t want to play the game.”

Stillwater led for only two points in the entire match. SHS grabbed a 1-0 lead on the first point of the first set after seniors Keelyn Schaefer and Seneca Smith blocked a Mustang attack.

The only time the Lady Pioneers led was early in the second set. A kill from sophomore Camryn Farley and a service ace from senior Elise Braggs gave SHS a 6-5 lead.

Unfortunately, in each case, Mustang answered with a small run, taking control of each set. It was a 6-0 run in the first set and a 4-0 run in the second set.

All three sets played out in similar fashion. Mustang took control in each one, and while Stillwater would battle for a handful of points, the road squad finished each set by dominating the final points.

Stillwater return to action at 5 p.m. Thursday when No. 13 Union comes to town. It will be a varsity only night.

Union beat the Lady Pioneers in five sets at its own tournament on Aug. 22.

“We’ll keep working and trying to go with the flow,” Liechti said. “The bottom line is we’re going to focus on showing up and being ready to play.”