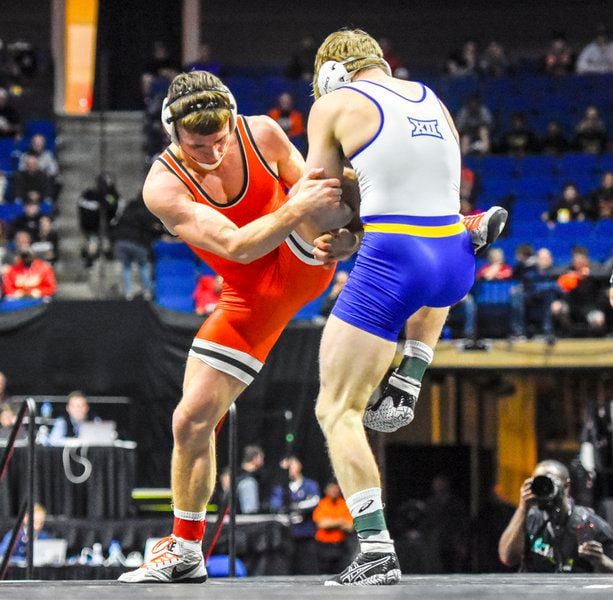 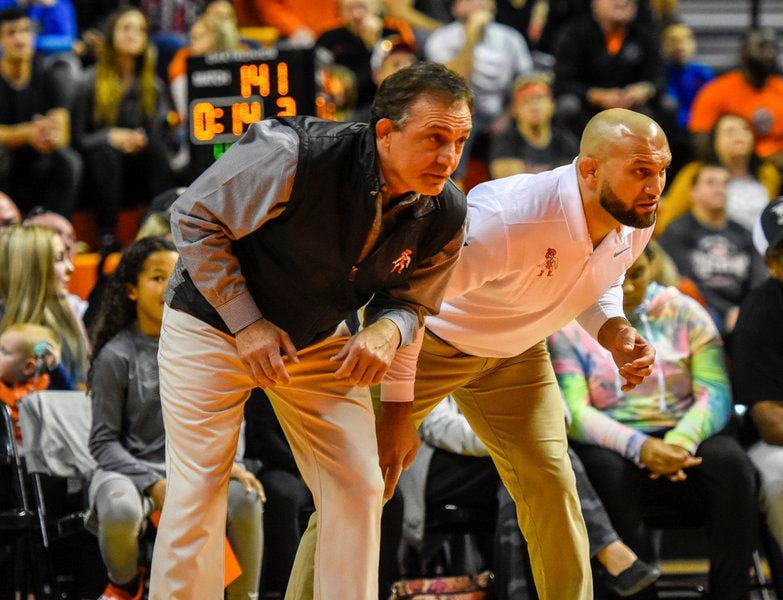 The idea of moving college wrestling out of the winter sports window isn’t a new idea, but it is one that is gaining momentum in the current environment of sports in a global pandemic.

According to Oklahoma State wrestling coach John Smith, the National Wrestling Coaches Association has had discussions of approaching the NCAA about moving college wrestling from the winter sports window – currently spanning November to March – to one semester, specifically the spring.

“We're looking at right now, real closely, to moving our season to January, for a lot of reasons,” Smith said in an exclusive interview with the News Press on Wednesday. “The main one being that extension of time of maybe, making sure that we get situated early on as we return to school and following guidelines that we need to follow, but also giving us additional time in our sport to prepare in preparation of the virus in our sport. …

“The NWCA, along with the coaches, are looking at maybe moving the season to January and beyond. That would be definitely something that would have to get approval from the NCAA, and we’ll see how it goes.”

Wrestling had its season end a week before the national tournament in March when the novel coronavirus became more prevalent in the United States – and ultimately shut down all sports, both college and professional.

There is a fear among medical experts that there could potentially be another wave of the novel coronavirus this fall – coupled with the normal flu season. A move of the winter sport back several months, could be viewed as a way to prepare for such a thing.

One of the issues with such a move right now, though, is the dates are locked in for the NCAA Division I National Wrestling Championships, held the second weekend of Spring Break (and the same weekend as the opening rounds of the men’s basketball tournament).

But even if it weren’t an immediate change due to the pandemic, or a short-term change due to the schedule of national tournament dates, he said there is hope that in a few years it does make the move to be a spring sport.

“I think it’s temporary now, but we’ve learned a lesson that we might choose to be a spring sport rather than a winter sport and start our season in early January and end somewhere in mid- to late-April,” Smith said. “I’m not saying that’s going to happen right away – definitely not in the next three years it can’t happen, because NCAA championships scheduled out.

“But some time after that, maybe they’ll look at it and the coaches may decide that’s something we could do.”

One of the biggest arguments Smith has for the move to the spring is for academic purposes.

“We get so many wrestlers on campus who are first-generation college students, and for that reason, we need to focus on retaining them and maintaining our APR,” Smith said. “So rather than competing over two semesters, competing over one semester might help those student-athletes have greater success academically.”

This isn’t the first time Smith has been a proponent of moving the wrestling season.

According to the Cowboy coach, who is quickly approaching his 30th year at the helm, he had pushed for a move to have college wrestling be a fall sport back in the '90s.

“This has been proposed several times,” Smith said. “I brought up back in the mid-90s, proposing a one-semester sport. I really wanted to go first semester – I wanted to tie our season into football.

“And for a lot of reasons, it didn’t materialize.”

Smith capped off the discussion of moving at least this upcoming season back for fear of the pandemic has been "encouraging" from the standpoint of college wrestling coaches, but wasn't sure if the NCAA would go forward with such a move for the winter sport.