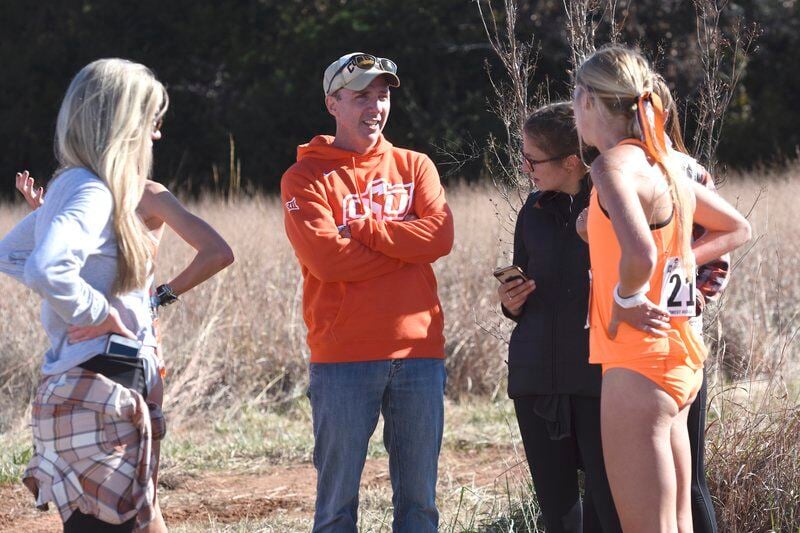 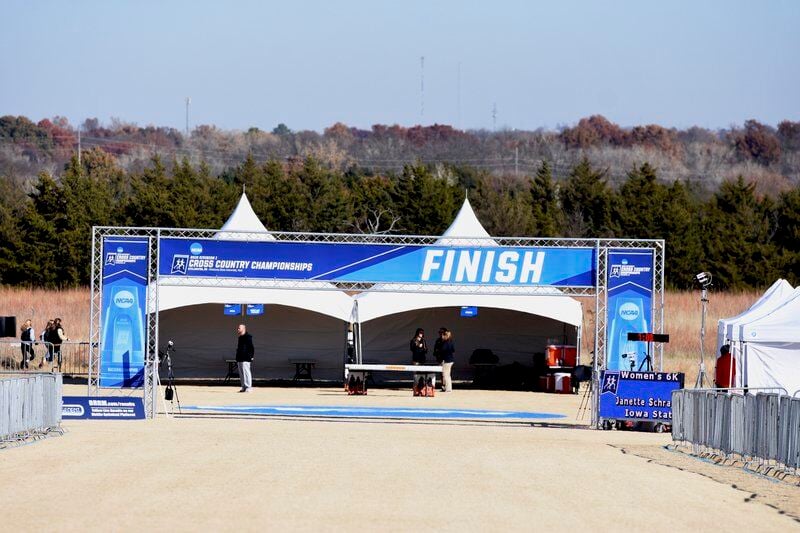 Dave Smith, Oklahoma State’s director of track and field and cross country, repeated the phrase throughout his 25-minute Zoom conference call with the media Friday.

It hadn’t been 24 hours since Smith found out that Oklahoma State would not get the opportunity to host the Division I national cross country championships, which were due to be held Nov. 21 at the completely remodeled Oklahoma State cross country course. The decision was made official by NCAA President Mark Emmert when the threshold of 50 percent was surpassed for total programs canceling their fall cross country season, triggering a proclamation from a week earlier that, “If 50% or more of eligible teams in a particular sport in a division cancel their fall season, there will be no fall NCAA championship in that sport in that division.”

“You know, it’s disappointing, not totally unexpected. We knew a week or so ago that if we dropped below that 50 percent participation threshold, we would lose the current format for the championships,” Smith said in his opening statement. “Just kind of talking to my colleagues around the country, we kind of saw this coming once we heard what the threshold was. So disappointing for sure, but not totally unexpected at this point.”

And the hype was building for Smith and Oklahoma State.

This year’s cross country championship was supposed to air live on ESPN for the first time in the event’s history.

Though there will be no cross country national championship this fall, according to Smith, conversations have already begun about the potential of Stillwater still hosting the event if they were able to be held in the spring.

“I told the NCAA yesterday when they asked me if we could host in March, I said, ‘yeah, our term paper’s ready to be turn in and now you want us to extend to March. We can do that, but we could do it right now,’” Smith said. “So that’s kind of how I feel about it.”

And because of that, Smith is also being cautious with how they approach the fall with the hope of still allowing his runners to compete.

The biggest hurdle may be figuring out how a student-athlete’s eligibility could be impacted for those who do get to compete in the fall while other conferences have canceled or postponed fall sports.

“Their seasons of eligibility are incredibly valuable, and they only get four of them,” Smith said. “… We don’t know what’s going to happen at the conference level, or institutional level or at the NCAA level in terms of what we’re going to be allowed to do, how rules are going to be kind of relaxed and what that’s gonna look like. We’ve got the scenario where we could have, from what has come out preliminary from the NCAA, we could participate in maybe three or four intercollegiate contests, without jeopardizing eligibility.”

The hope, for now, is to host a cross country event on the exact date Stillwater was due to host the national event.

If the Big 12, and the other remaining conferences still planning to compete this fall, manage through the pandemic, Smith is hopeful to allow those who kept hope alive to converge on the OSU course for a taste of what it has to offer.

“We are going to figure out some way to have a competitive season this fall, and then maybe a NCAA championship season in the winter or spring,” Smith said. “So I told them, we are going to run a 10,000-meter race with the men, and 6,000-meter race for the women on our our home course on Nov. 21 – the date of the national championship – whether it’s just us or us and a couple other schools in a scrimmage or in some limited season that does not burn eligibility.

“We’re gonna have some competitive opportunity on that date and hopefully some others to go on with it.”

If the championship ultimately doesn’t happen in the spring, there is still a hope the Oklahoma State program will get a chance to host in the near future.

There is only one year remaining on the already scheduled slate of championships, and Smith said OSU had already entered a bid for every year of the next window of bidding. And the expectation is, due to the cancellation of the event, Oklahoma State would be awarded one of those future hosting duties.