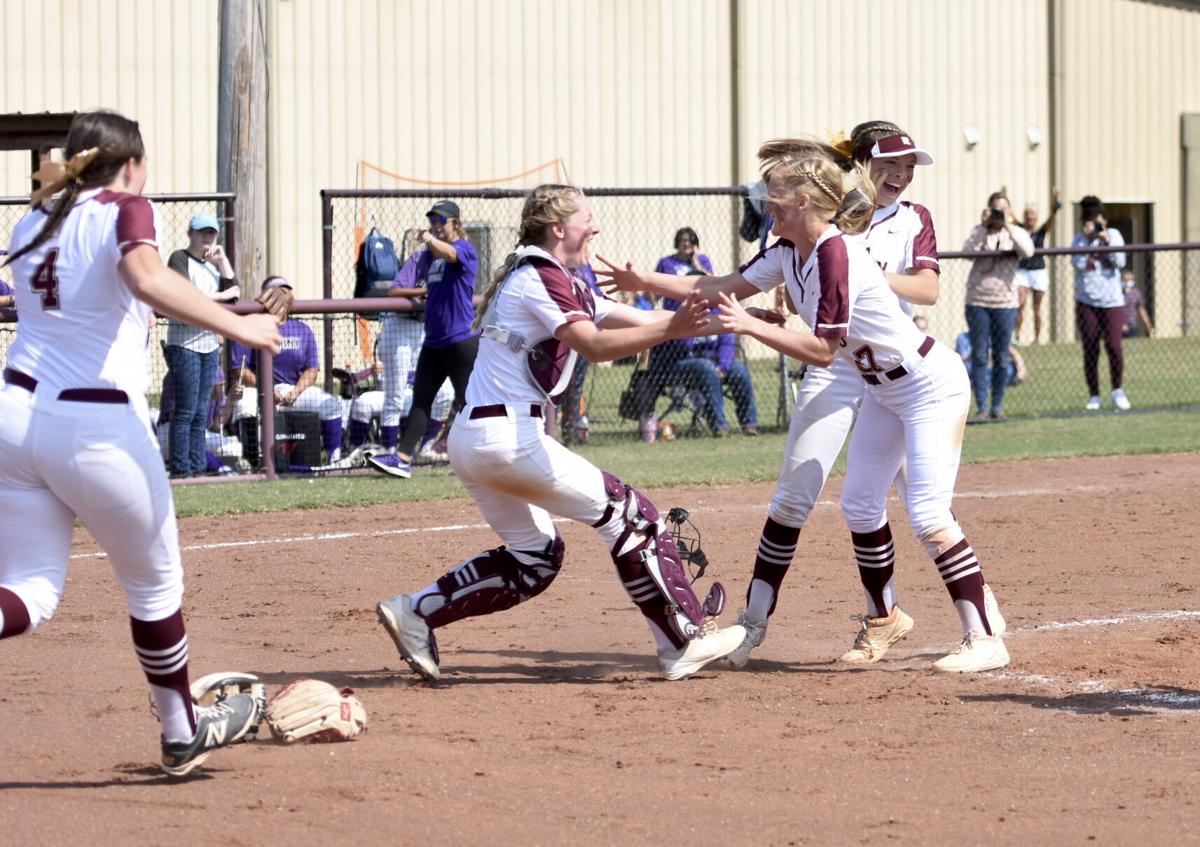 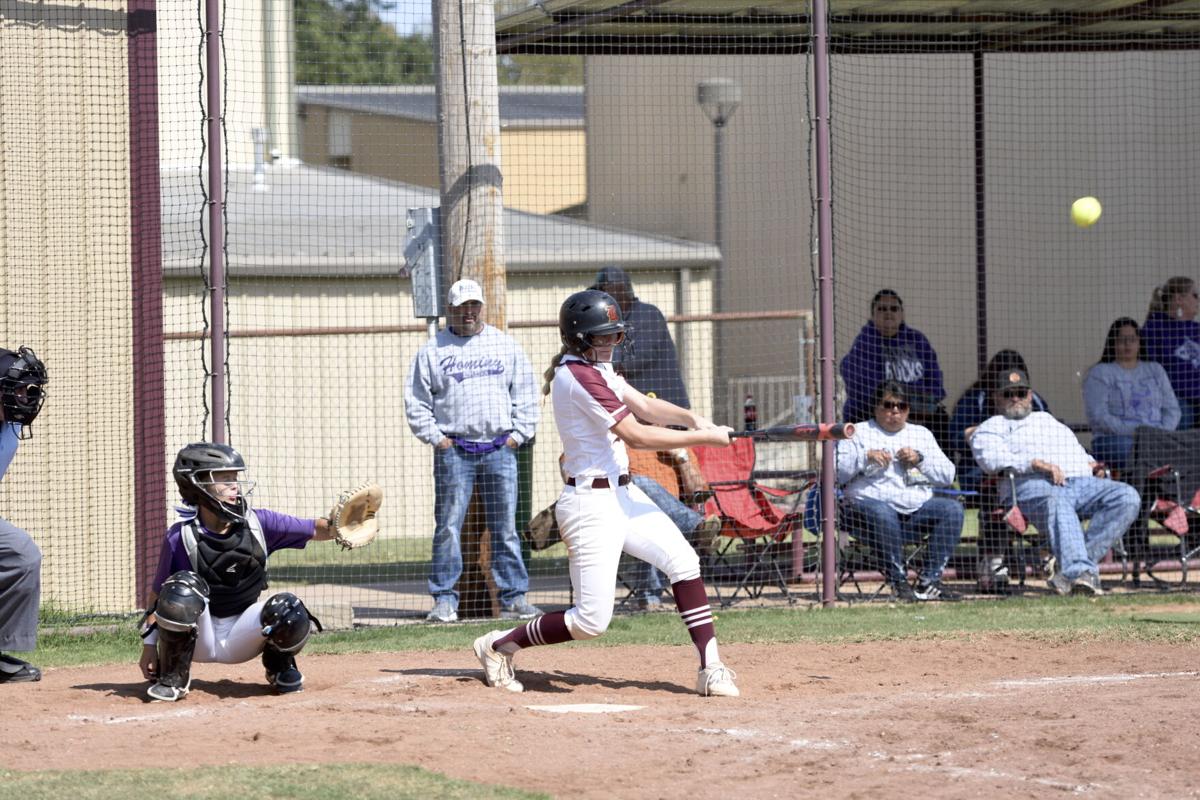 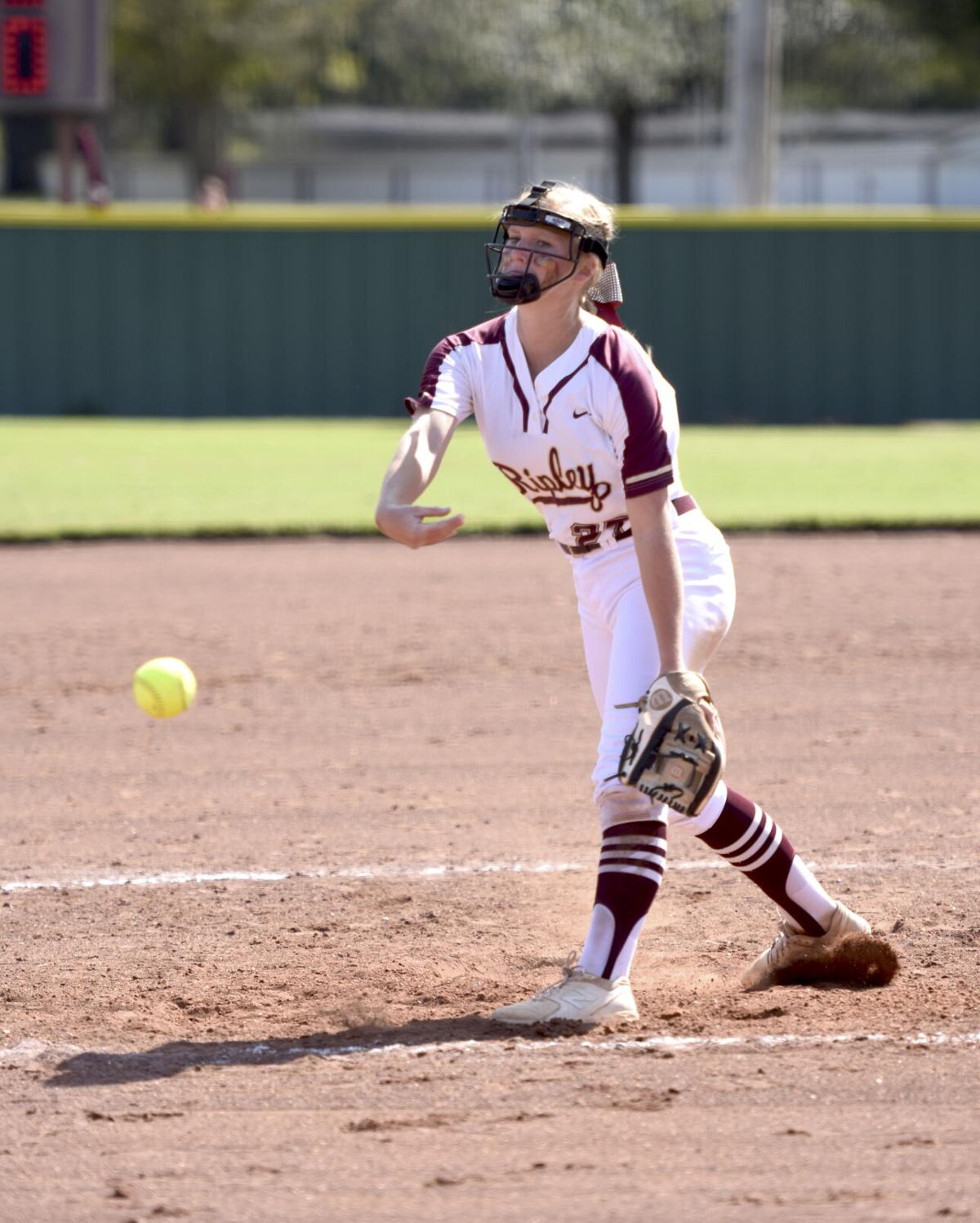 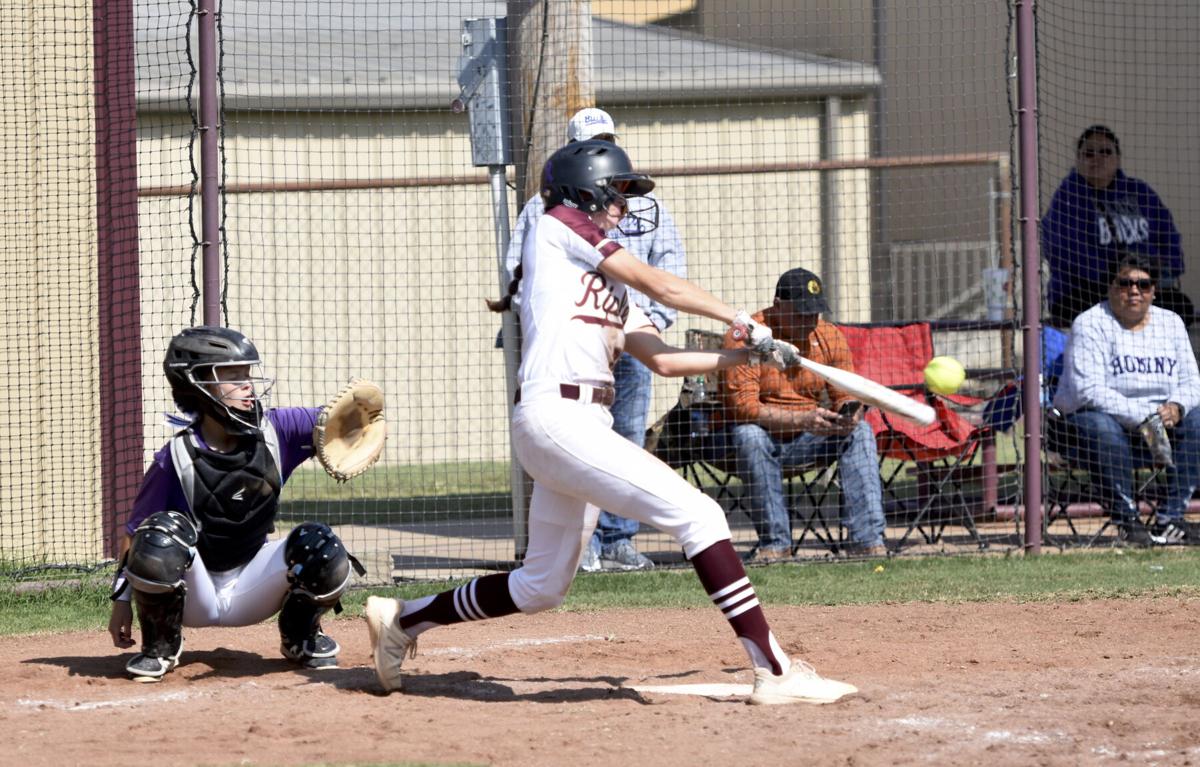 For the third-straight year, the Ripley High fast-pitch softball team is headed to the Class A state tournament.

The Lady Warriors clinched the berth with a 13-0 win over Hominy in their own regional championship Friday afternoon. They won all three of their regional games, and didn’t allow a run in any of the contests.

“You saw it first hand today, our focus at the plate and defensively and Brooklyn’s (Gobble) intensity in the circle, we’ve just played really complete the last two days,” Ripley coach Kaleb Hoffman said. “We didn’t ever worry about what the scoreboard said and we just kept playing the game and doing the things we talk about every day that make our team successful.”

The Lady Warriors dogpiled near the pitching circle after the final pitch, which was a strikeout. Although it’s their third regional title in as many years, the excitement hasn’t diminished.

“Every group has put in a lot of hard work and a lot of grinding during the summer,” Hoffman said. “It’s a long season playing almost 40 games in 60 days. It’s special every year, and this feeling doesn’t ever get old, that’s for sure.”

The No. 3-ranked Ripley team beat Hominy, 10-0, on Thursday. A day later, the Lady Warriors scored three runs in the first inning and kept rolling, scoring in each of the five innings of the mercy-ruled contest.

One highlight was a two-run home run by Dakota Hall. After Carlee Mollet hit a leadoff single in the fourth inning, Hall came to the plate and blasted a line drive over the left field fence.

Ripley pitcher Brook Gobble kept Hominy off the scoreboard with her third regional shutout of the tournament. Gobble recorded six strikeouts and just three hits in the victory.

“She was outstanding,” Hoffman said. “She’s hit spots the last two days extremely well. I think you can count on one hand the amounts of hits she gave up the last three games. She did what we needed her to do to give our team the best chance to win.”

Ripley will now await the release of the state tournament bracket. The Class A tournament will be played at the USA Softball Hall of Fame Complex in Oklahoma City.

“A lot of these girls were on the state finals team two years ago,” Hoffman said. “The majority of the girls were on last year’s state tournament team. We’ve also got some really good freshmen. We’re just taking it one day at a time, and now that we’re through this, we’ll focus on our game Thursday.”